The IPCC report – thoughts from our co-founder Frida Berry Eklund

Recently, the UN’s climate panel IPCC released a new climate report: “Climate Change 2021: the Physical Science Basis”. The report’s main message: every region in the world is now experiencing the effects of climate change. The main culprit: burning of fossil fuels. It is up to all countries to act vigorously to achieve net zero greenhouse gas emissions by 2050 to alleviate the effects of global warming. We have already “locked in” changes that will last for hundreds of years into the future.

Why is the report important?

The report gives decision-makers an overall picture of the science regarding the climate, with the aim of being able to make fact-based decisions – but it does not say which specific policies and measures must be implemented.

The report is based on 234 researchers (72% men) from 66 countries who have worked for five years to compile the latest research. Together, they have reviewed more than 14,000 research reports.

What does the report say?

Climate change is a fact. Today, all regions of the world are affected by climate change, none of us are safe and it is getting worse. Every extra ton of carbon dioxide we emit matters. The countries of the world have not yet turned the curve downwards.

The window to avoid catastrophic climate effects is quickly closing. This means that we who are adults today must act to ensure that the world’s governments halve emissions by 2030 and reach net-zero emissions by 2050.

What can I do?

You cannot single-handedly shut down coal-fired power stations or make sure that the countries of the world legislate away our emissions. But we can all play a role in being part of the solution. The most important thing we can do is not look away. We must boldly look at what the science tells us, and then find our own way of acting. Preferably beyond our own individual lifestyle choices.

Here are three things you can do now:

Read up (and talk about it). Watch climate documentaries, listen to podcasts, read articles and follow climate scientists in social media. Don’t be quiet. Share your thoughts through your social media, talk about the climate with your kids and raise the issue at work

Give your time. Consider whether you can give your time or skills to contribute to climate solutions. There is room for everyone! It can be in your workplace or by supporting a climate organization. Parent climate groups are powered by volunteers and are often looking for help with everything from developing websites, managing social media to finding funding.

Contribute money. If you can, contribute a penny to an organization or climate group that you think is doing good things with your money. Then you help the organization to do more and maybe hire more people who in turn can push with a stronger voice for change.

Finally, another climate report with bad news may feel overpowering. Especially after this summer which has been marked by extreme weather events in many places. But if there is one thing that the coronavirus pandemic has shown us, it is that the world can come together and act forcefully to deal with a crisis. We can listen to experts and contribute as individuals to something bigger. But for that to happen, we need decision-makers who have the knowledge, the will and feel the public behind us.

As parents, we often have a full plate. How are we going to cope? Our best tip for finding power is to do something together with others. It provides not only an increased power of influence, but it also gives you energy to act together with like-minded people.

For those who want to know more about the report

Below you will find our translation of the main points in the part of the report called “Summary for Policymakers”: 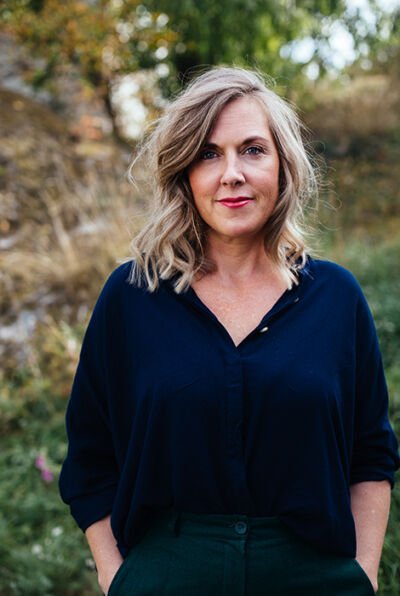